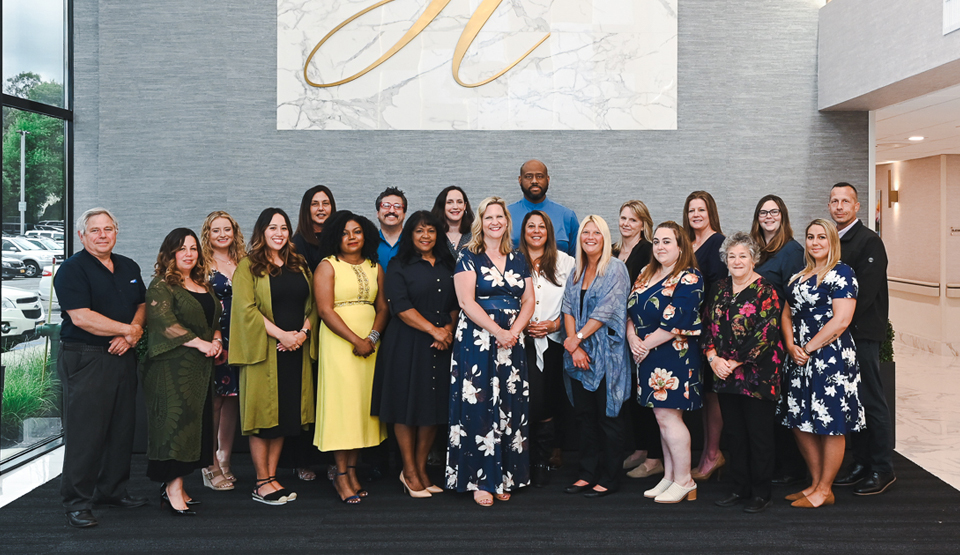 Mackenzee has been working in healthcare since 2015 and has held many different titles. She began working as a Direct Support Professional at an intermediate care facility while attending LPN school. Once she became an LPN she began working at The Hamlet in 2019. Since then, she has obtained her RN degree and began working as a Supervisor. Mackenzee enjoys forming bonds and relationships with the residents while giving them the care and attention they deserve. She also enjoys working with a great team of individuals who put these residents' needs above their own. Mackenzee likes to watch and attend sporting events and surround herself with good friends and company. She also enjoys traveling to new places with her wife and enjoying live music.

< Back to TEAM PAGE
Schedule a Tour